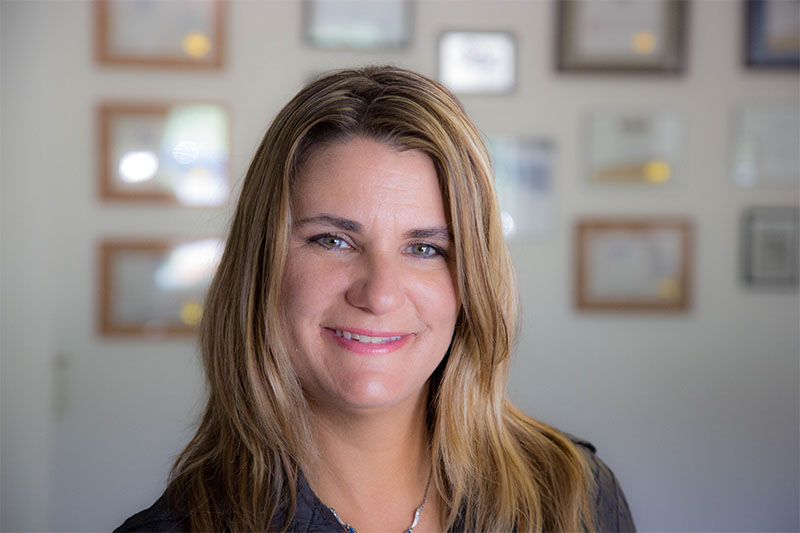 Melanie Bjerke is a Service-Disabled Veteran, who is the majority owner of MELTAR Supply LLC. Melanie served in the U. S. Marine Corps from January 2001-May 2006, attending boot camp aboard Marine Corps Recruit Depot, Parris Island, followed by MOS school at Camp Lejeune, North Carolina. She graduated with honors out of her Combat Training and MOS schools, receiving meritorious promotions from each. Melanie continued on to Marine Corps Base Hawaii in Kaneohe where she worked directly under the Battalion Commander at MCBH Headquarters. She then went on to 12th Marine Corps District at Recruiting Station Salt Lake City, UT, working in legal, administration and operations’ where she reached the rank of Sergeant before being honorably discharged in 2006. Melanie’s career has continued to grow since her departure from the Marines as an operational leader and a sales, marketing and community relations expert.

Melanie is very involved with her community and civic leadership, currently serving her second term as the Women Marines Association OR-1 Lady Marine Rose Chapter Secretary as well as a board member for the Oregon Hunter’s Association: Pioneer Chapter, and as a member of her local American Legion post. Her service is first found within her home where she and her husband, Tony, stay busy with their five very active teenagers. In the sports off-seasons you can find Melanie and her family playing on their ATVs in the sand dunes on the Oregon Coast. Melanie brings her Marine Corps operational readiness, discipline and work ethic, along with business acumen and marketing expertise as the majority owner at MELTAR Supply.

Tara Kramer, minority share owner of MELTAR Supply, built her career by working her way up the ladder of a highly regarded large roofing company. She started as a receptionist, before moving on to be a marketer, a roofer, a project manager, and eventually, running both Operations and Sales for a new office that the company had opened in a new market. She wanted to ensure she knew every part of the process, so that she could guarantee her customers would receive the best quality products and service. In addition, she helped grow an HVAC mechanical company by showing clients how to extend the life of their HVAC commercial equipment. Tara started her own commercial roofing company in 2007.

As an Ironworker’s daughter, Tara listened to her father’s stories at night. Stories about the bridge or the hospital he built. Tara recalls her father signing the final piece of iron used to build those projects, with her and her siblings names before the topping-off festivities. Most vividly, Tara remembers the often exhausted, but proud look on her father’s face when he would come home from work after a long day working “the iron” in the Pittsburgh extreme cold, snow, and pouring rain.